Medical Council of India, MCI Screening Test, also known as Foreign Medical Graduates Examination (FMGE), is a licensure examination conducted by the National Board of Examinations (NBE) in India. The FMGE Screening test has been introduced by the Screening Test Regulations 2002. As per regulations, “ An Indian citizen possessing a primary medical qualification awarded by any medical institution outside India who is desirous of getting provisional or permanent registration with the Medical Council of India or any State Medical Council on or after 15.03.2002 shall have to qualify a screening test conducted by the prescribed authority for that purpose as per the provisions of section 13 of the Act.”

The screening test was introduced in 2002 as a qualifying examination for Indian students obtaining their medical degrees from countries other than India, such as countries belonging to the former Soviet Union USSR, Eastern European countries, China, Nepal, Philippines, and Caribbean countries. Indian doctors holding basic medical degrees from any country have to take the MCI screening test. The Medical School should have been listed in the WHO international directory of Medical Schools

Indian Students are looking to study medicine in abroad 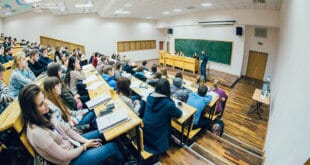 NEET Scores will soon have Validity of 3 years

Benefits of MBBS in Russia for Indian Students

Advantages of Studying MBBS in Russia: Many applicants from India choose Russia as a country … 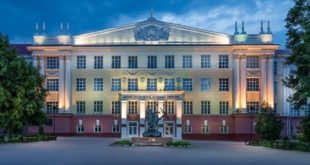 ONLINE APPLICATION FOR MBBS IN RUSSIA